$10 million fund to grow the next unicorns

A $10 million fund has been established to invest in start-ups working on cutting-edge science and engineering as Parnell-based Icehouse Ventures and tech incubator LevelTwo seek to emulate the success of Rocket Lab and Lanza Tech.

Those two companies, famous respectively for satellite-launching rockets and carbon recycling technology, have both received investment funding valuing them at over the US$1 billion mark. That makes them "unicorns" in venture capital lingo.

They also have a long association with companies and individuals in stable known since 2014 as LevelTwo, which is now the key New Zealand tech incubator focused on deep tech start-ups and currently hosting companies such as Mint Innovation, BioConsortia, Dotterel and Pastoral Robotics.

Along with the new fund, which the investors expect to seed "20 to 30 deep tech startups across New Zealand", LevelTwo is adding and additional 25 per cent to its floor space to accommodate more lab and workshop space. That expansion is being supported by Ice House Ventures, Sir Stephen Tindall's investment K1W1 and other private investors. 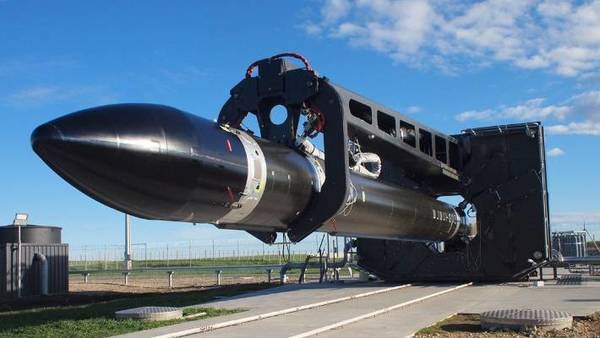 A new Launch Lab initiative to support "pre-incubation" entrepreneurs to prototype their ideas has also been created. It is being trialled with existing Level 2 residents, Zenno Astronautics, which is developing the world's first fuel-free satellite engines for sustainable space exploration, and Helico Bio, which is testing the growth of human insulin in plants.

The investment and new fund arrive as more focus is put locally on deep tech development to create game-changing technology that has major export potential. The Government last year topped up funding for the technology incubator programme to the tune of $9 million, including $2 million for a HealthTech Activator initiative run by Callaghan Innovation to foster tech start-up development in the health space.

The icehouse and LevelTwo tie-up was apparently inspired by Johnson & Johnson's JLABs, a largely US-based incubation and investment scheme supporting medtech and biotech companies. It has helped 450 companies secure $11.6 billion in funding in six years.

Inspired by an innovation giant

The success of similar partnerships overseas, such as Johnson & Johnson's JLABs, which has helped over 450 companies secure $11.6 billion in financing within six years, was an inspiration for Icehouse Ventures to join forces with LevelTwo and power up New Zealand's deep tech sector.

Prior to the partnership with Icehouse Ventures, LevelTwo has helped grow 25 companies, which hold around 30 patents and have raised around $20m in seed investment.

"The partnership with Icehouse Ventures bridges the gap for the growing number of deep tech entrepreneurs across the country who need access to specialised lab and testing facilities, technology investors and a supportive startup community," says Level 2 chief executive Imche Fourie.

Rocket Lab founder Peter Beck and Lanza Tech founder Dr Sean Simpson are both on the LevelTwo advisory board, so current residents of the tech incubator will be hoping that some of that unicorn dust rubs off on them. LevelTwo expects to make its first investments from the $10 million fund in the next few weeks.