In recent months the Australian Government has proposed cracking down on online anonymity. The idea is that attaching online posts to a person's real name will reduce abuse and increase accountability.

Online bullying and misinformation are growing problems, and government action to address them is overdue.

Reforms must also protect free speech and account for power imbalances between citizens and the state. The mooted changes come alongside suggestions of public funding for defamation actions by parliamentarians. Cynics might view these two suggestions together as an effort to silence reproach. 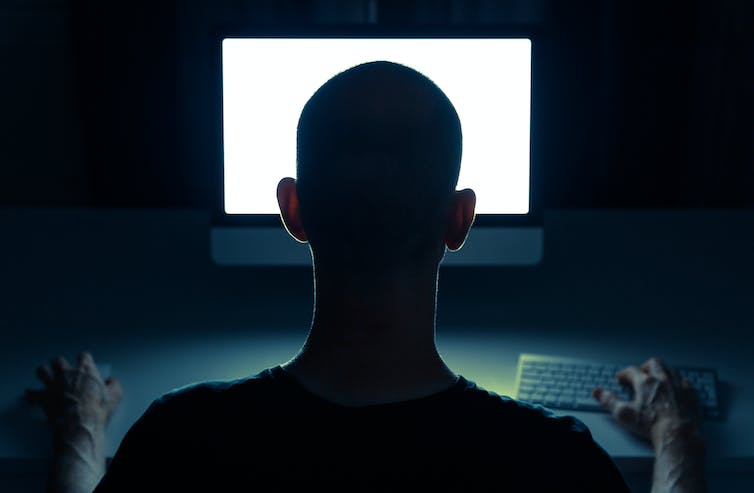 This was not implemented, but in June the Online Safety Act was changed to empower the e-Safety Commissioner to require platforms to disclose personal information of alleged online bullies.

In September, the High Court held that media outlets can be liable for defamatory third-party comments on their social media posts.

There are risks with the proposed policy direction. First, anonymity regulation alone may be ineffective in stopping abuse and misinformation.

Second, reforms must be scrutinised to ensure they serve public rather than political interests. While the state stifling dissent may seem less of a concern in a democracy like Australia than in authoritarian regimes, it is important to ensure new measures won’t unreasonably compromise free speech and privacy.

This concern is underscored by politicians issuing legal threats to citizens for voicing online critiques.

Anonymity is only one factor contributing to online toxicity.

For example, the COVID-19 hashtag “#Danliedpeopledied” was driven by hyper-partisan and fake accounts. An anti-vax “infodemic” now spreads online, propelled by tribal influencers and anti-vaxxer communities.

While we turn to social media for company and validation, heavy use can make us feel alone. Isolation may leave us more susceptible to tribes that foster belonging.

Tribalism can encourage group attacks, reinforcing tribal connection. Social media “pile-ons” can be devastating for the target. Such bullying would probably not occur in person. But online, we have fewer physical and visual cues to encourage empathy.

While some (especially anonymous trolls) find courage on social media, others are frightened off. Negative online encounters can create a “spiral of silence”, discouraging moderate users from participating. This creates more room for fringe voices emboldened by the echo chamber.

What reforms are needed?

Anonymity regulation will only help with bullying and misinformation if part of broader reforms tackling other drivers of toxicity, like engagement-driven polarisation. This means addressing platform business models and design – a complex task.

Reforms must also be fair.

A parliamentary code of conduct could define standards for politicians’ behaviour, both online and offline. Regulating truth in political advertising may curtail dishonesty.

Second, if anonymity is regulated, it is even more crucial to ensure citizens are not gratuitously sued or threatened by politicians for voicing opinions online.

Protection of reputation and accuracy are important, but we must safeguard fair debate. Politicians enjoy free speech bolstered by parliamentary privilege and media platforms.

Social media has disrupted politicians’ domination of political discourse, which helps explain the recent explosion of defamation threats and actions by politicians.

Any anonymity regulation must be balanced by free speech protections, including more robust defamation defences accounting for power imbalances between citizens and the state.

Given their positions of power, politicians should accept a higher threshold of criticism.

This article was co-authored with Andrew Ball, who is an Associate Director at IT consultancy firm Accenture.