Consultation opened this week on the proposed updated computing and IT qualifications. These qualifications are taught in tertiary institutions across New Zealand and recognised on the NZ Qualifications Framework.

We're also really excited to announce another keynote for ITx Rutherford next month - Clarke Ching. Clarke is an international best-selling author, speaker and consultant on agile productivity. He has helped some of the world's best-known brands understand Agile, Lean and the Theory of Constraints, including Dell, GE Energy, Royal London, BskyB and more.

And if that's not enough, acclaimed entertainer and comedian Brendhan Lovegrove has been announced as the dinner MC - it's going to be a great night and an awesome few days.

ITx Rutherford 2019 is a national conference and will be held in Nelson on 9-11 October (main conference on 10-11th). Registration costs are low and we'd absolutely love to see you there. More

Each week we're profiling one of the keynotes, with Agile and Productivity Guru Clarke Ching announced today for the Wednesday opening talk. 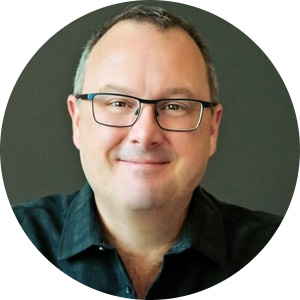 Clarke Ching is an international best-selling author, speaker and consultant on agile productivity. He has helped some of the world's best-known brands understand Agile, Lean and the Theory of Constraints, including Dell, GE Energy, Royal London, BskyB and more.

Clarke is the author of "Rolling Rocks Downhill - The Agile Novel that never mentions Agile" and the amazon.com bestseller "The Bottleneck Rules" recently featured in The Guardian newspaper and The Spectator magazine.

He's been powered by Eli Goldratt's Theory of Constraints and Lean for over 20 years, and Agile since 2003.

How to be effective: Agile and the Bottleneck

Ever find that no matter how hard you work or how long you work, things still don't get done?

With a particular focus on Agile, international best-selling author Clarke Ching will show you how to overcome the top blockers hobbling most teams. They cause delays, force rework, and trap enormous amounts of business value inside your customer's backlogs.

To be effective you also need to be able to get others onside with your ideas. Through stories and anecdotes, Clarke will also show you how to use humour and stories like trojan horses that sneak your "bloody good ideas" out of your head and into other people's heads… without them fighting back.

We're really excited to announce the details of the ITx Rutherford Gala Dinner, MC'd by one of New Zealand's top entertainers and comedians Brendhan Lovegrove. The Gala Dinner is on the Thursday night of ITx Rutherford next month. 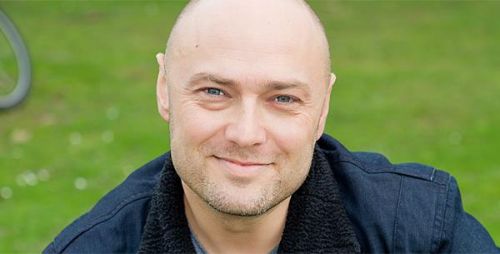 Brendhan was host of TVNZ's Pulp Comedy alongside various 7 Days appearances. He's won the coveted NZ Comedy Guild's Best Male Comedian award an unprecedented 9 times along with a Billy T James Award and a host of other awards.

Following the dinner, Paul Madsen's SuperStar Band will be rocking the house until late. Paul Madsen (of Stars in Their Eyes fame) heads up some of NZ's best tribute show performances and this will be an incredible night.

All standard ITx tickets get FREE entry to the gala dinner including a gourmet meal, open bar, entertainment, and live band until late. And for those who want to carry on, we'll be hosting an after-party until the wee small hours.

It's going to be a great night and a great event - come join us!

Unfortunately former keynote Timothy Kasbe is no longer speaking at ITx Rutherford. We'll be announcing a replacement shortly, alongside the final keynote to be announced early next week.

The ITx Rutherford 2019 App is out now on both the Apple AppStore and Google Play.

The app has the full programme, alongside speaker profiles, in-conference social media and much more. The app is released with thanks to CCL, the app sponsor.

You can download the free app on your device at itx.nz/app

Find out more about ITx Rutherford 2019 and register here